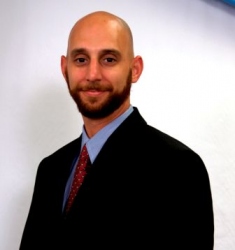 Jordan joined the Company as general counsel on March 28, 2011.  He has held the position of secretary since May 6, 2011.  Jordan previously held the position of general counsel for Grand Army Entertainment, LLC.  He also was an attorney with the firms Grais and Ellsworth LLP and Willkie Farr and Gallagher LLP.  Jordan has been granted Authorized House Counsel status for the Company by the State of Florida.  He is admitted to the New York Bar, Southern District of New York, and Eastern District of New York.

“Jordan has been a valuable addition to the Company.  We are excited about the growth he is helping Superior achieve.  The promotion of Jordan to vice president is well-deserved,” said Michael Benstock, CEO.